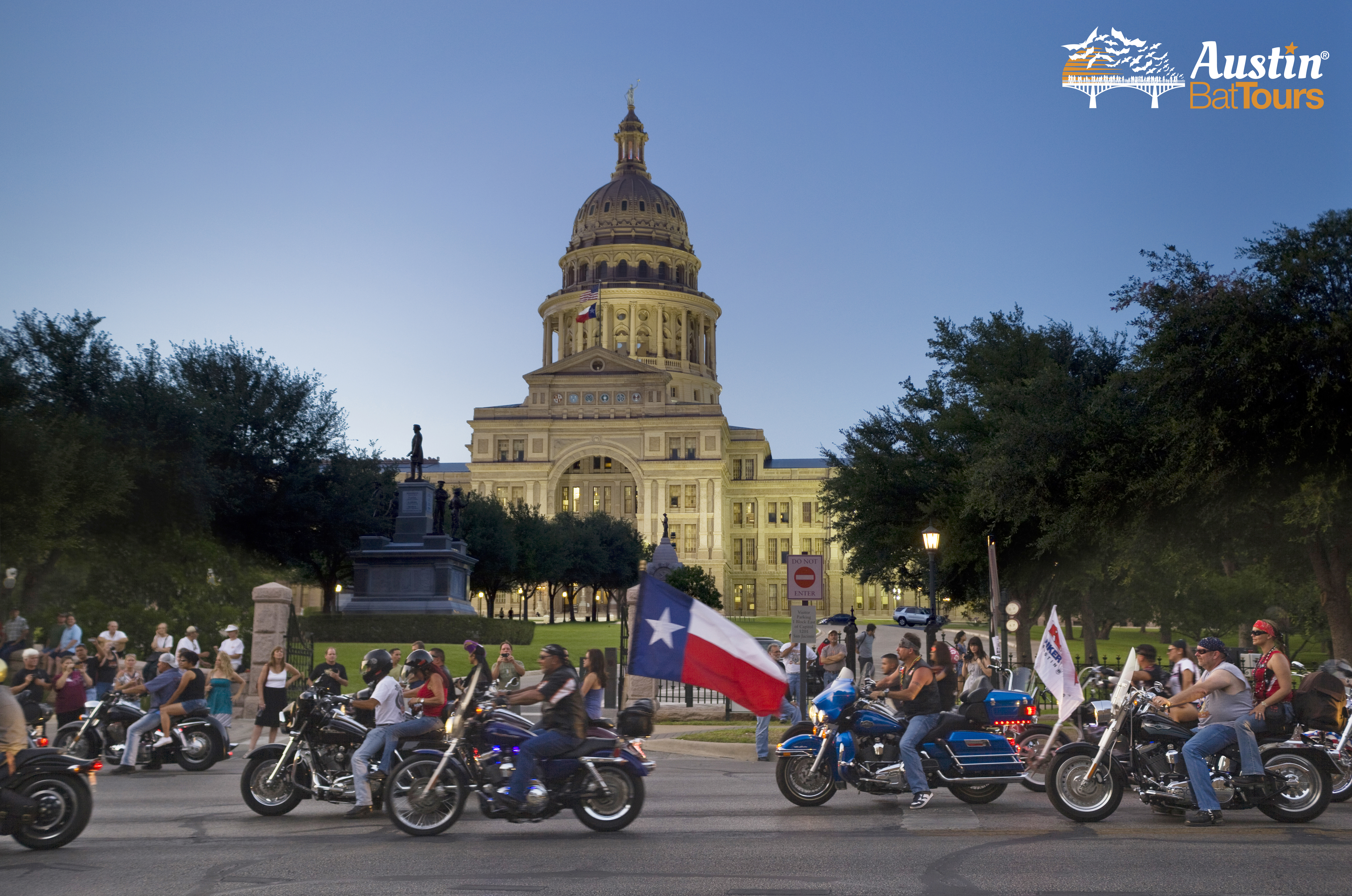 Around 250,000 Harley and Indian motorcycle enthusiasts are in Austin for the 2018 Republic of Texas Biker Rally. Austin Bat Tours visited the ROT Rally Parade and party in downtown Austin on Friday night. The Parade was held in downtown Austin Texas, 6th Street and Congress Avenue.

Austin Bat Tour’s cameras were rolling during the event and filed this report. www.AustinBatTours.com

Wishing you Peace, Love, and Bats this Holiday Season!
December 20, 2018

The Bats have returned to Mexico for the Winter
December 14, 2018